Honest Thoughts: Sometimes I Wonder If I Should Get a “Real Job”

I turned to my boyfriend the other day and said, “Maybe it’s time I just get a real job.” He didn’t say anything back. He could tell by the way my eyes pouted and lips pursed that I had a mouthful to say.

I told him that I was tired. I was tired, and I felt guilty for being tired (because its not like I had clients or a successful business to play the tired card with). I told him I felt like I should have energy, since frankly it feels like I’m not doing anything anyway. He rolled his eyes.

Mostly- I felt afraid. Afraid that I was being naive and no one was telling me. That others were watching me fail and laughing to themselves while I kept pressing on, believing I could actually do this. I was afraid of fooling myself; getting by for another year in panic and pain- hoping the next one would be better. I told him that sometimes it doesn’t feel worth it… but then sometimes it does- and I’m tired of the confusion!

I feel jittery most of the time- like I don’t have enough time to do everything that my brain wants. Unrealistic expectations are my middle name, and I spend every day chasing a finish line that isn’t even there. It’s exhausting and I just want to make it to an end point, I told him. I just want to put my head on the pillow every night and be able to say to myself “I did enough today.” But I’ve never had that feeling- I don’t know what that’s like. Then I said, I don’t think I ever will. I think my creative brain will always race past me. It will be steps ahead of my body and I might not have enough energy when I finally catch up. And I guess I’ll have to make that okay.

I told him that quitting felt easier. That I desired stopping. And that maybe it doesn’t seem worth it.

The tears stopped. My chest was hot and my body felt immensely heavy against the blue sofa. I felt embarrassed for admitting I didn’t want to do the thing I had fought so hard to do. I was ashamed that I couldn’t be grateful for it. I wanted to take it back but my heart felt grateful that it was out.

But then I felt lighter. I felt like so much of what was in my heart was unclogged. My heart thanked me and my lips were gracious for the ability to finally admit what they were trying to say for so long. My throat felt empty. And for once, I didn’t feel like there was anything left to say.

He looked at me. Still silent, knowing that I needed to dump to process. He knew by the way my shoulders relaxed and breath calmed that I didn’t need to talk it through with him; I already did. I felt more encouraged than I had in a long time, and finally just said, “…but I don’t think I could see myself doing anything else.”

I don’t think I could settle for anything less than creating what my heart so desperately needs. I couldn’t see myself doing anything other than design what makes my heart race. But to do it, and to be grateful to do it- I needed to admit that sometimes I don’t want to do it. Most of the time I’m exhausted by my own brain and I will probably never feel like “I made it.”

Admitting that I wanted to stop was my biggest encourager. Not because I wanted to win or stick it out just to do it- but because, man, if this thing is hard enough to make me want to stop- than it must be something worth sticking to.

Riley is the Co-founder of Daisy Made and the owner of The Worth It Approach. 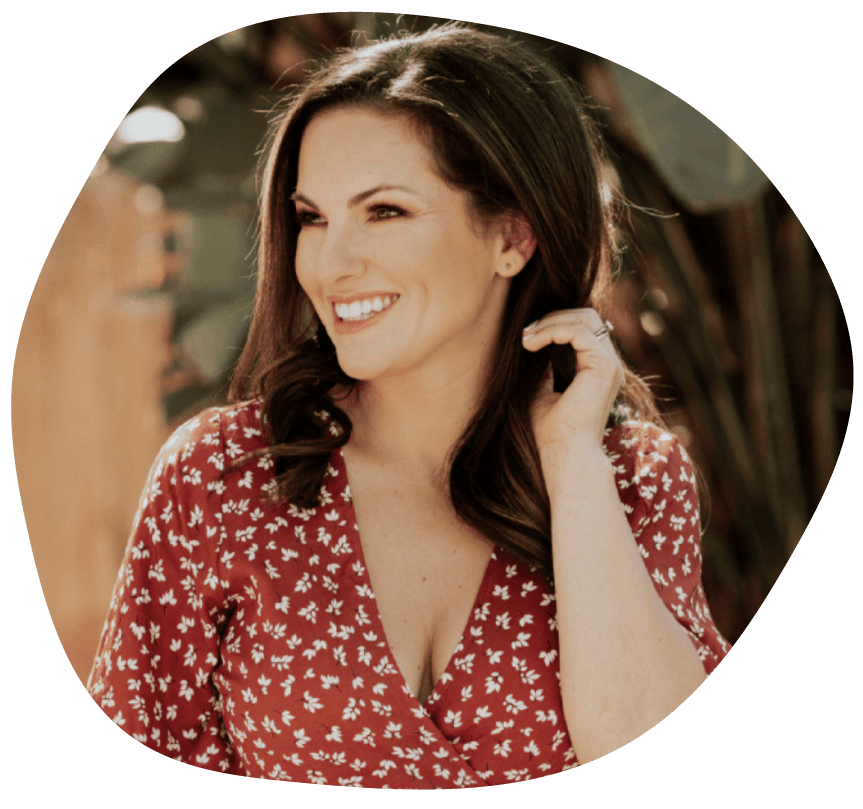 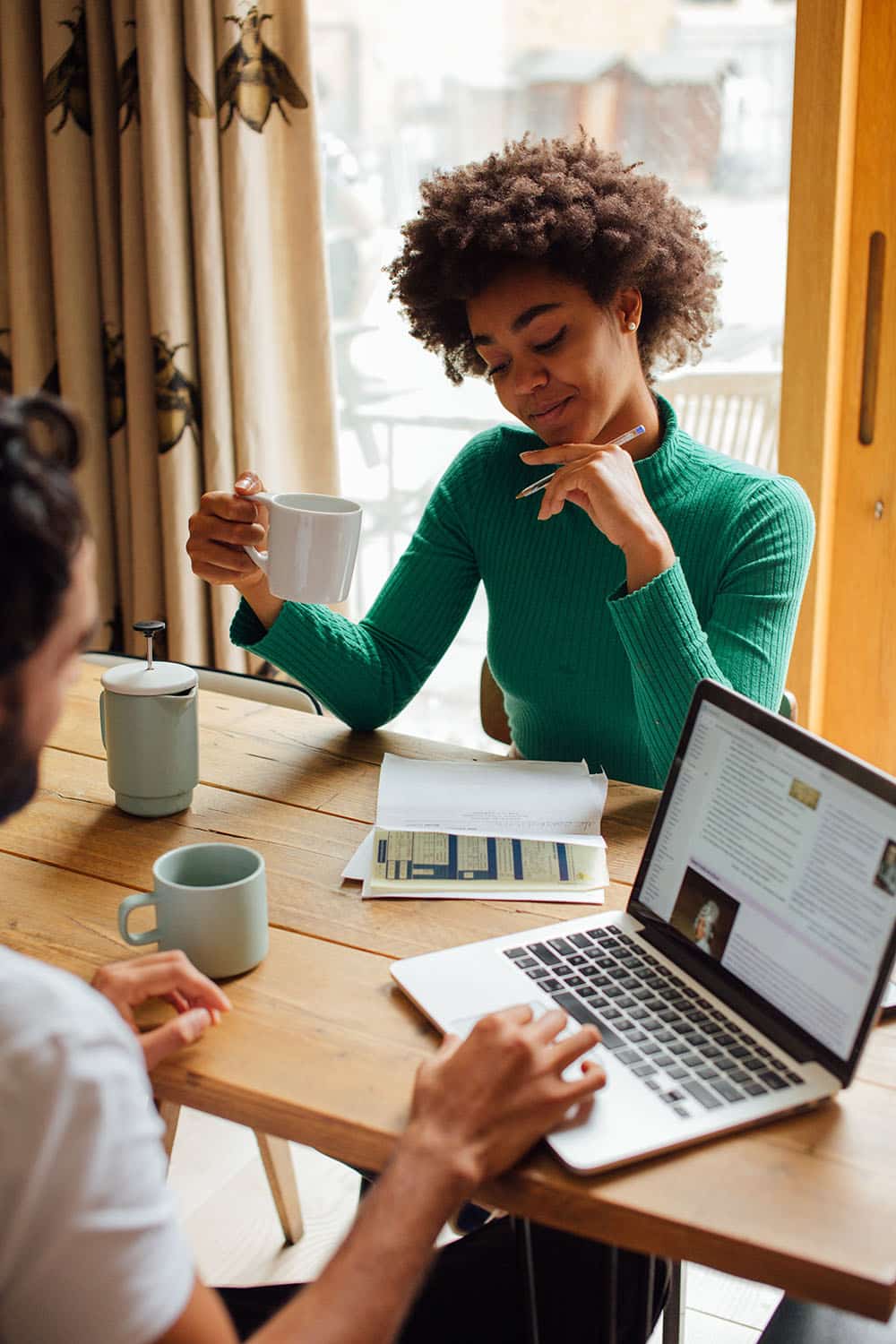